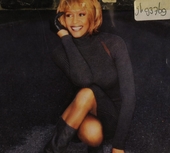 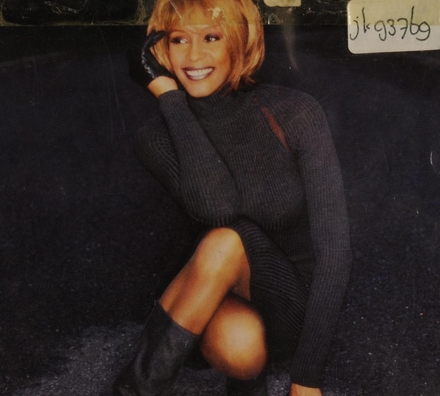 Title
My love is your love

Whitney Elizabeth Houston (August 9, 1963 – February 11, 2012) was an American singer and actress. She was certified as the most awarded female artist of all time by Guinness World Records and is one of the best-selling recording artists of all time, with sales of over 200 million records worldwide. Houston released seven studio albums and two soundtrack albums, all of which have been certified diamond, multi-platinum, platinum, or gold by the Recording Industry Association of America (RIAA). Her crossover appeal on the popular music charts as well as her prominence on MTV influenced several African-American female artists.

Houston began singing in church as a child and became a background vocalist while in high school. With the guidance of Arista Records chairman Clive Davis, she signed to the label at age 19. Her first two studio albums, Whitney Houston (1985) and Whitney (1987), both peaked at number one on the Read more on Wikipedia

Work of Whitney Houston in the library 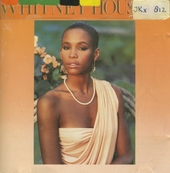 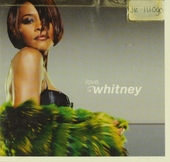 One wish : the holiday album 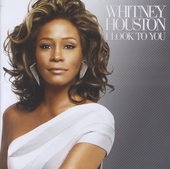 I look to you 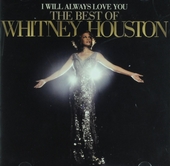 I will always love you : the best of Whitney Houston 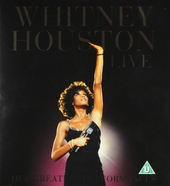 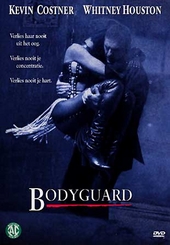 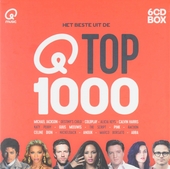 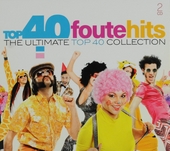 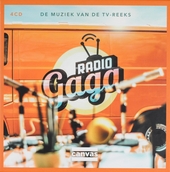 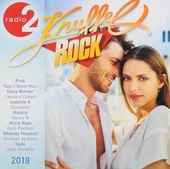 Christmas all the way 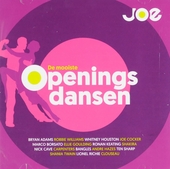 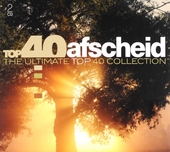