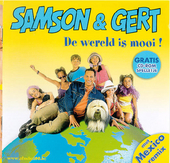 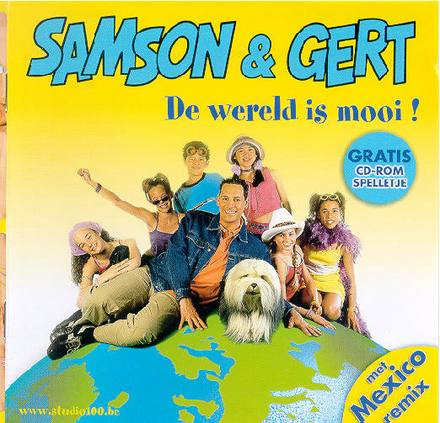 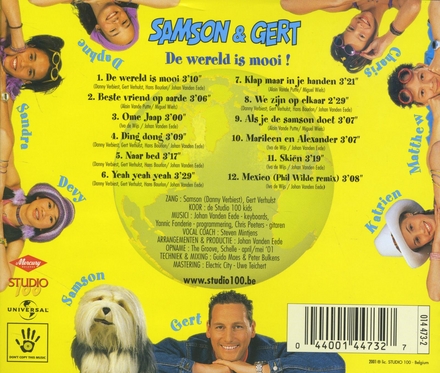 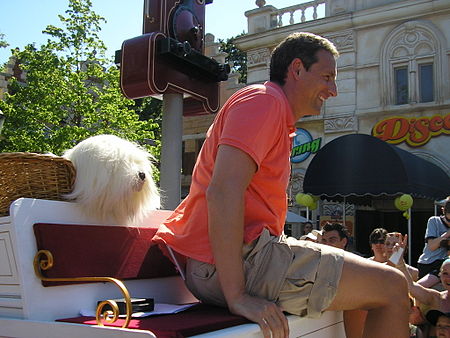 Samson & Gert is a Flemish children's television series produced by Eline van Noppen, centered on the talking dog Samson and his owner Gert. In its entire run, the show was originally aired on TV1 from Christmas Day 1989 until 1 December 1997, where it moved to Ketnet and continues airing all of its episodes to this day.

Originally Gert Verhulst was a continuity announcer. He wanted to make the announcements before children's television programmes more appealing by having an animal puppet next to him. He got in touch with puppeteer Danny Verbiest, who created the puppet dog Samson. Samson, an Old English Sheepdog, made his screen debut in the Christmas period of 1989.

The pair's popularity grew very rapidly in Flanders and they were given their own television series in 1990. The show, named Samson, premiered on 2 September 1990. During the show, Samson and Gert and the…Read more on Wikipedia

Work of Samson & Gert in the library 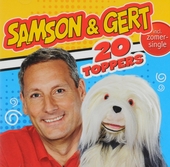 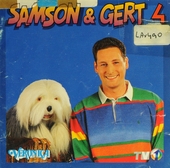 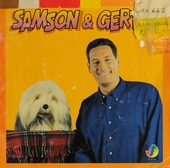 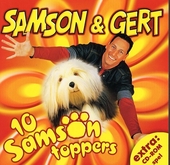 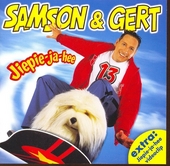 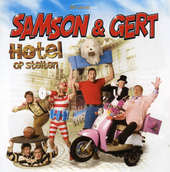 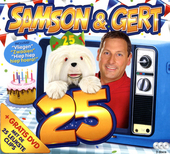 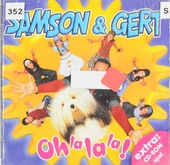 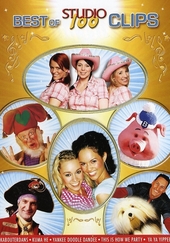 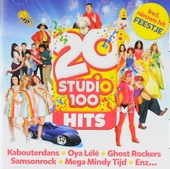 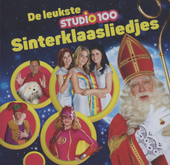 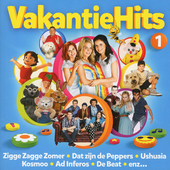 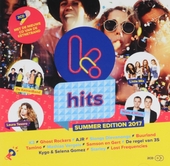 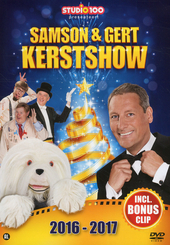