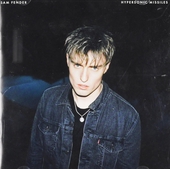 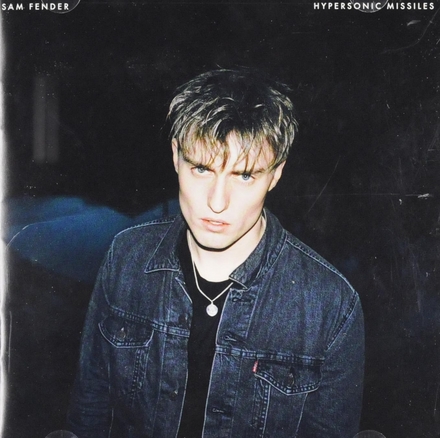 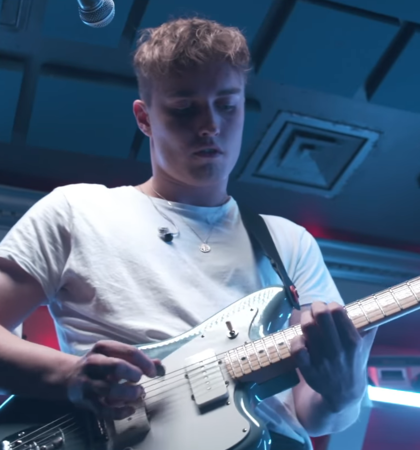 CC BY 3.0 - Image by MTV International

Samuel Thomas Fender (born 25 April 1994) is an English singer, songwriter, musician, and actor. After commencing a career as an actor, he was signed as a singer and released several singles independently, being named one of the BBC's Sound of 2018. he signed to Polydor Records and released his debut EP, Dead Boys, in November 2018. He won the Critics' Choice Award at the 2019 Brit Awards and released his debut album, Hypersonic Missiles, in September 2019. The album entered the UK Albums Chart at No. 1.

Samuel Thomas Fender was born on 25 April 1994 in North Shields, Tyne and Wear. He attended John Spence Community High School in nearby Preston and the sixth form college of Whitley Bay High School alongside bandmate Joe Atkinson. His father, Alan, and brother, Liam, are also both singer-songwriters; Liam also plays drums and piano.

Work of Sam Fender in the library 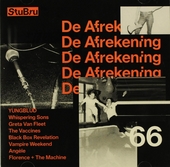