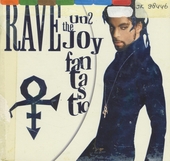 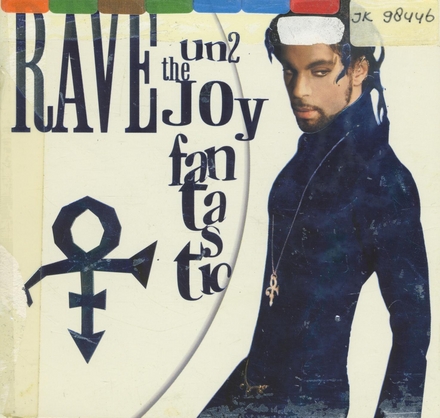 CC BY 2.0 - Image by Yves Lorson from Kapellen, Belgium

Prince Rogers Nelson (June 7, 1958 – April 21, 2016) was an American singer-songwriter, musician, record producer, dancer, actor, and filmmaker. He is widely regarded as one of the greatest musicians of his generation. A multi-instrumentalist who was considered a guitar virtuoso, he was well known for his eclectic work across multiple genres, flamboyant and androgynous persona, and wide vocal range which included a far-reaching falsetto and high-pitched screams.

Prince's innovative music integrated a wide variety of styles, including funk, R&B, rock, new wave, soul, synth-pop, psychedelia, pop, industrial, and hip hop. He pioneered the Minneapolis sound, a funk rock subgenre that emerged in the late 1970s. He was also known for his prolific output, releasing 39 albums during his life, with a vast array of unreleased projects left in a vault at his home after his death; it is believed that the vault cont…Read more on Wikipedia

Work of Prince in the library 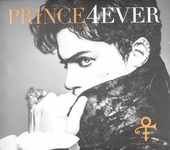 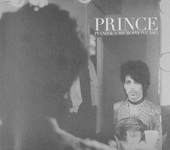 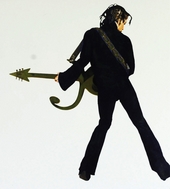 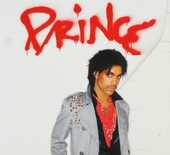 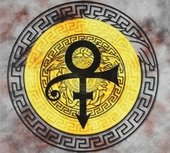 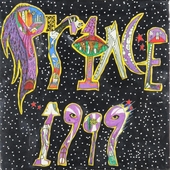 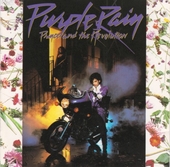 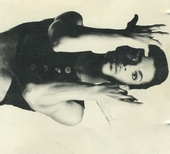 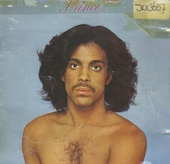 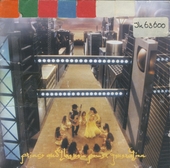 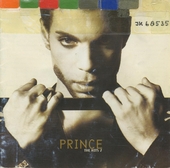 The hits ; The b-sides 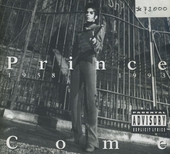 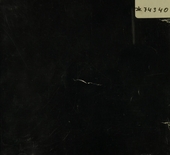 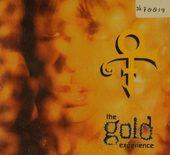 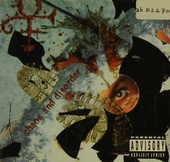 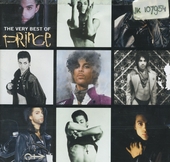 The very best of Prince