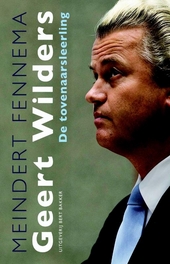 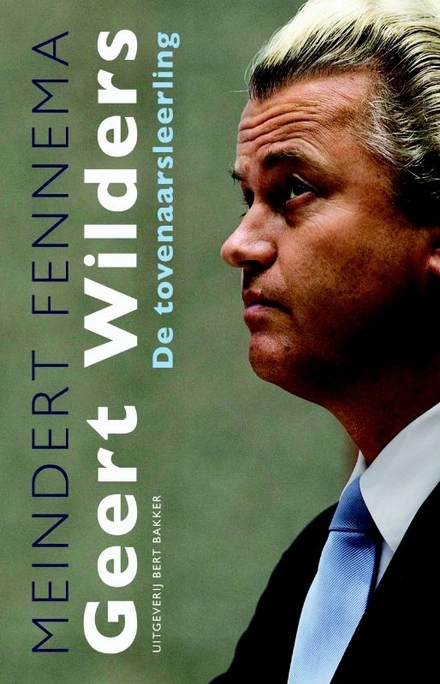 Meindert Fennema (born Leeuwarden, 21 May 1946) is a Dutch political scientist and Emeritus Professor of political science, who was attached to the Department of Political Science and the Institute for Migration and Ethnic Studies of the University of Amsterdam, where he held the chair on Political Theory of Ethnic Relations.

Fennema grew up in Zeist in a Frisian family, where they spoke Frisian. His father was inspector of the public slaughterhouse in Zeist.

After graduating high school he worked for the Holland America Line at the SS Rotterdam. He studied Sociology at the Utrecht University, and became member of the Utrechtsch Studenten Corps. He further studied Political Science at the University of Amsterdam (1969-1973). In 1970 he was assistant at the Europa-instituut in Amsterdam.

Work of Meindert Fennema in the library