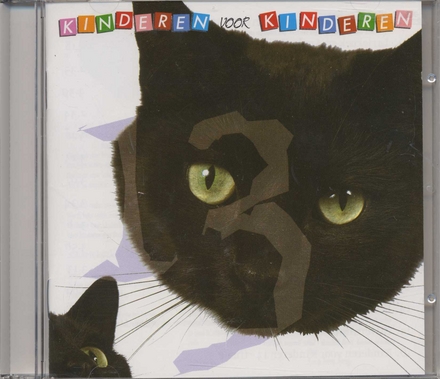 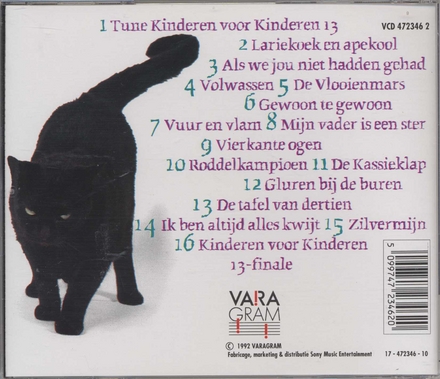 Since 1980 the choir has released one album of new children's songs each year, and is probably the only act from the 1980s with consecutive albums in the top 40 chart (apart from two releases). The ideas for the songs generally come from children who write in. Well-known Dutch lyricists then turn submitted ideas into finished songs.

The songs on each year's album are presented in a special TV broadcast, staged and recorded in advance (in the group's early years, these shows were broadcast live). Various Dutch celebrities often appear as cast members in these shows. In 2006, Kinderen voor Kinderen staged its first live pop concert as the basis of its annual broadca…Read more on Wikipedia

Work of Kinderen voor Kinderen in the library 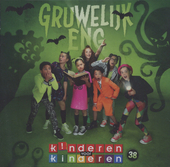 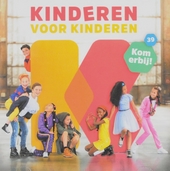 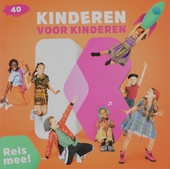 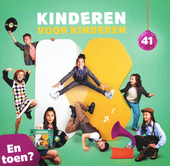 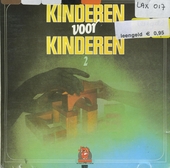 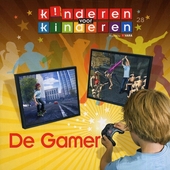 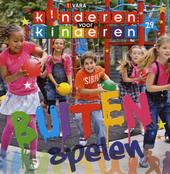 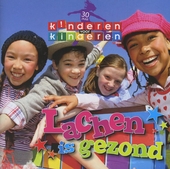 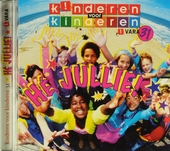 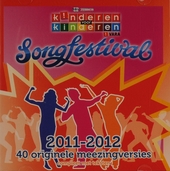 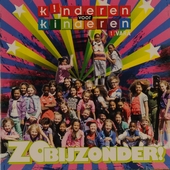 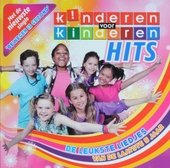 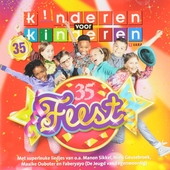 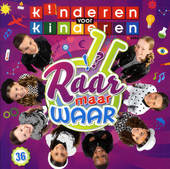