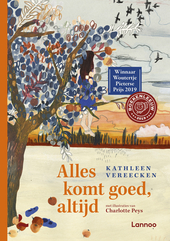 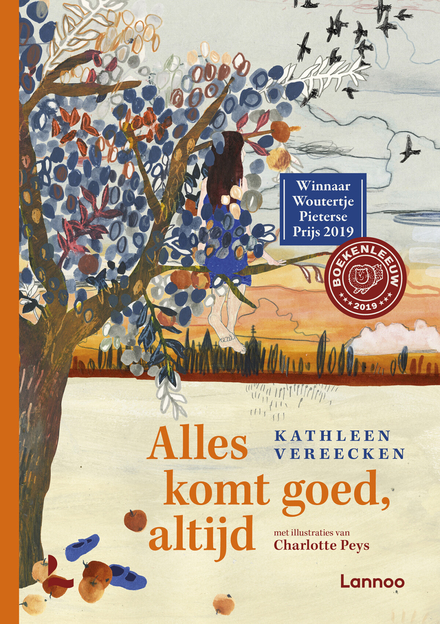 Vereecken was born in 1962 as one of four daughters. She worked as a journalist for various women's magazines as well as the newspaper De Standaard.

Vereecken published her first book Het raadsel in het fluisterbos in 1993, a story that she submitted to a children's literature competition. Both her books Alle kleuren grijs (1997) and Kleine Cecilia (1999) were nominated for the Gouden Uil award. Many of her books have a historic theme such as Lara & Rebecca (2006), which takes places on a nineteenth century plantation in Louisiana, and Ik denk dat het liefde was…Read more on Wikipedia

Work of Kathleen Vereecken in the library 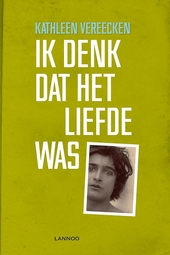 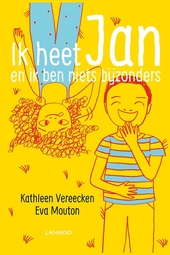 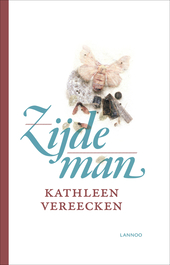 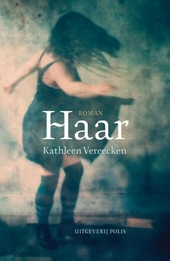 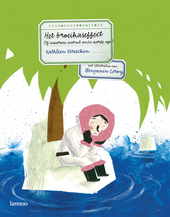 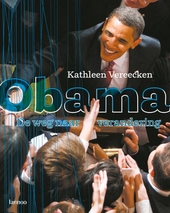 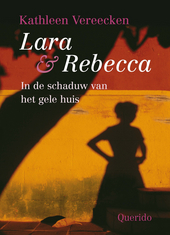 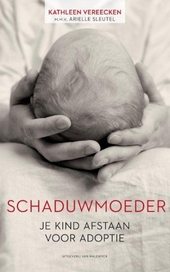 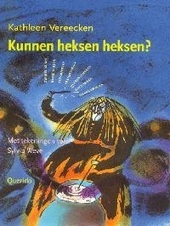 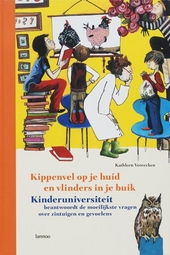 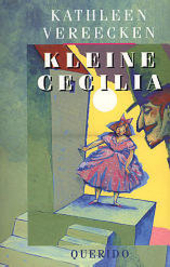 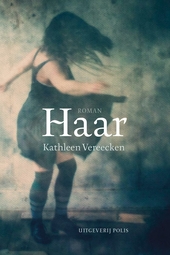 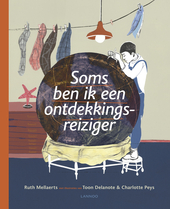