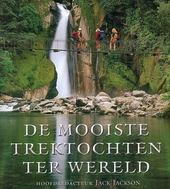 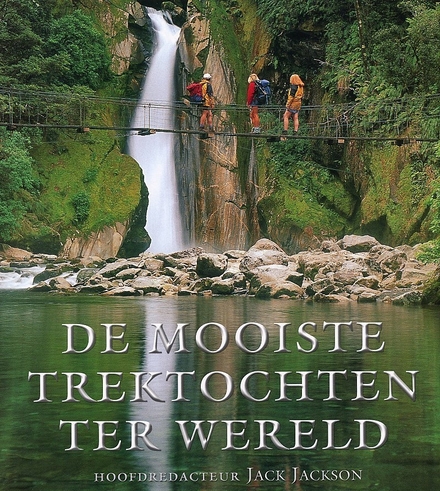 Jack Edward Jackson (May 15, 1941 – June 8, 2006), better known by his pen name Jaxon, was an American cartoonist, illustrator, historian, and writer. He co-founded Rip Off Press, and some consider him to be the first underground comix artist, due to his most well-known comic strip God Nose.

Jackson was born in 1941 in Pandora, Texas. He majored in accounting at the University of Texas and was a staffer for its Texas Ranger humor magazine, until he and others were fired over what he called "a petty censorship violation".

In 1964, Jackson self-published the one-shot God Nose, which is considered by some to be the first underground comic in the modern sense, discounting “Tijuana bibles”. He moved to San Francisco in 1966, where he became art director of the dance-poster division of the Family Dog psychedelic rock m…Read more on Wikipedia

Work of Jack Jackson in the library 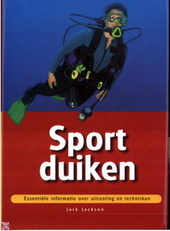 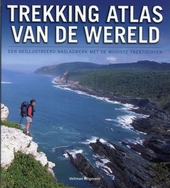