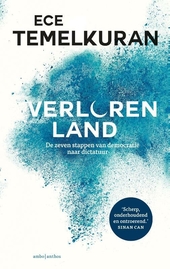 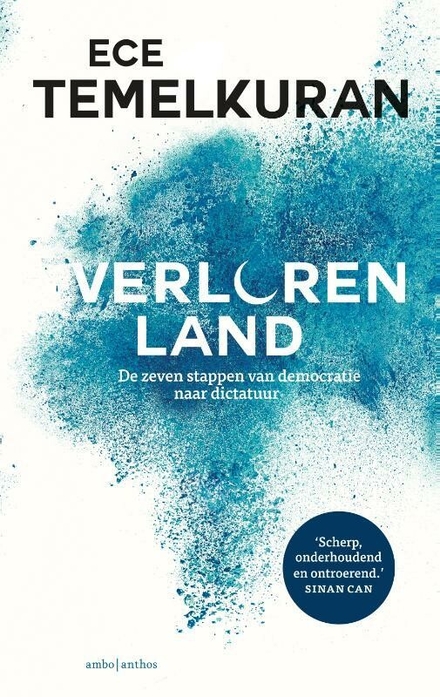 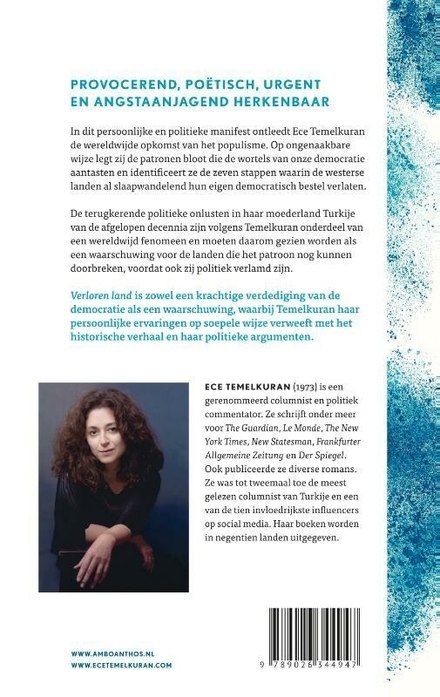 Original title
How to lose a country : the seven steps from democracy to dictatorship 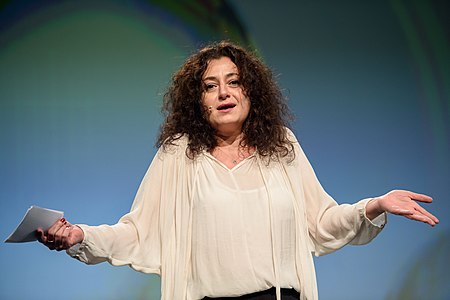 Ece Temelkuran (born 22 July 1973, Izmir) is a Turkish journalist and author. She was a columnist for Milliyet (2000–2009) and Habertürk (2009 – January 2012), and a presenter on Habertürk TV (2010–2011). She was fired from Habertürk after writing articles critical of the government, especially its handling of the December 2011 Uludere massacre. She was twice named Turkey's "most read political columnist". Her columns have also been published in international media such as The Guardian and Le Monde Diplomatique.

A graduate of Ankara University's Faculty of Law, she has published 12 books, including two published in English (Deep Mountain, Across the Turkish-Armenian Divide, Verso 2010, and Book of the Edge, BOA Editions 2010). In 2008 she was a visiting fellow at the Reuters Institute for the Study of Journalism, during which time she wrote Deep Mountain, Across the Turkish-Armenian Divi…Read more on Wikipedia

Work of Ece Temelkuran in the library