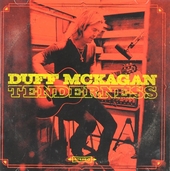 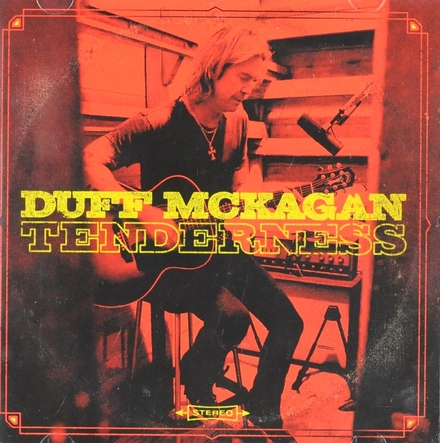 Michael Andrew "Duff" McKagan (born February 5, 1964), sometimes credited as Duff "Rose" McKagan, is an American multi-instrumentalist, singer, songwriter and author. He is best known for his twelve-year tenure as the bassist of the hard rock band Guns N' Roses, with whom he achieved worldwide success in the late 1980s and early 1990s. McKagan rejoined the band in 2016, following their induction into the Rock and Roll Hall of Fame.

Toward the end of his first tenure with Guns N' Roses, McKagan released a solo album, Believe in Me (1993), and formed the short-lived supergroup Neurotic Outsiders. Following his departure from Guns N' Roses in 1997, McKagan briefly reunited with his pre-success Seattle punk band 10 Minute Warning, before forming the still-active hard rock band Loaded, in which he performs lead vocals and rhythm guitar. Between 2002 and 2008, he played bass in the supergroup Velvet Revolver with his former Guns N' R…Read more on Wikipedia

Work of Duff McKagan in the library 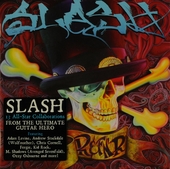