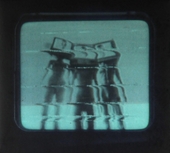 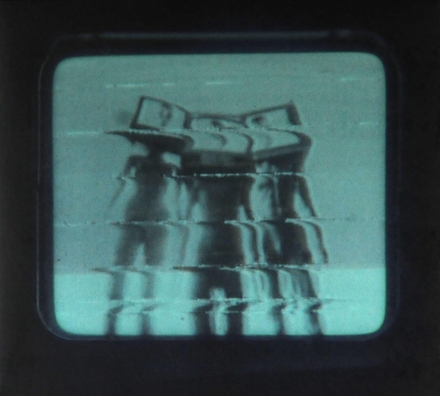 Some think Bjarki and the hero Beowulf in the Old English poem Beowulf were originally the same personage, while others instead accept some kinship between the two, perhaps pointing to the same distant source. Unlike Beowulf, Bödvar is a shapeshifter, and he is also said to have been Norwegian, which may be explained by the fact that his story was written by Icelandic authors who were mostly of Norwegian descent.

However, his brother was the king of Gautland (Geatland) and, like Beowulf, it was from Geatland that Bödvar arrived in Denmark. Moreover, upon arriving at the court of Denmark, he kills a monstrous b…Read more on Wikipedia

Work of Bjarki in the library