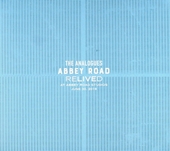 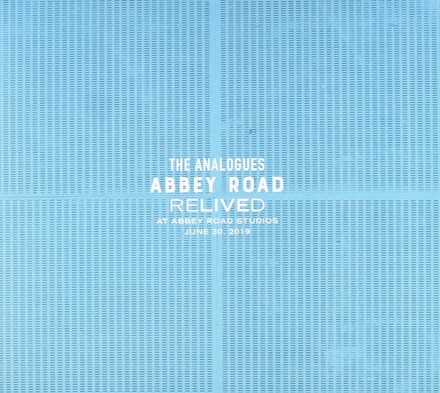 The Analogues are a Dutch tribute act to The Beatles. Founded in 2014, the Analogues' ambition has been to perform The Beatles' music from their later studio years live, using analogue and period-correct instrumentation. From the start the Analogues have distinguished themselves by performing songs and whole albums live, which The Beatles themselves never played live; supported by brass and strings. Appearance-wise the band makes no effort to look like The Beatles, but they are called masters at recreating and reproducing the original sound.

In 2015/2016 The Analogues went on their first tour both in the Netherlands and abroad, playing the 1967 Magical Mystery Tour album.

In 2017 the band toured with a complete performance of Sgt. Pepper's Lonely Hearts Club Band, including a performance at the 17,000-capacity Amsterdam Ziggo Dome on 1 June 2017 to celebrate the album's 50-year existence.
In June 2017 Dutch national TV-bro…Read more on Wikipedia

Work of The Analogues in the library